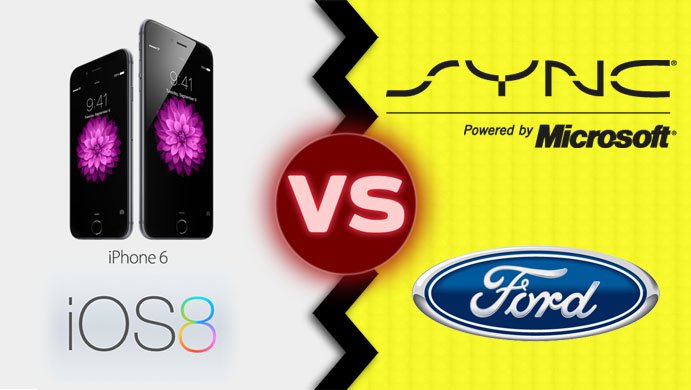 Generally, when I am called regarding phone connectivity, my first response is to ask when the last time the phone or device was powered down completely.  Many people tell me they turn it off every night.  What I’ve learned is what they really mean is that they set the lock (black) screen and turned their ringer off.  When I demonstrate powering down the phone, holding the power button down until the phone asks if you want to turn it off, many tell me they never do that.  I recommend doing this at least every 2 to 3 days according to phone manufacturers.  Your phone is a computer with everything you have been doing on it tied up in its memory.  This slows it down and makes it function oddly sometimes!

I received a call from a customer having phone connectivity problems.  I asked him about powering his phone down, or if he had recently received an update to his OS, explaining “If you happen to have received a software update on your device, you sometimes have to pair the phone back up with the system.”

I asked which model it is, and he told me his brand new iPhone 6.  He told me he had already paired his phone back up.  SYNC showed that his phone was paired but he could not make calls, nor could he receive them.  BUT his phone would ring through the system.

My response?  “Your system probably needs a Master Reset.”  After all, it is a brand new phone!  I guided him through a Master Reset, along with explaining a Hard Reset on his SYNC system.  When the Master Reset did not work, he said he would perform the Hard Reset and get back with me.  I didn’t hear back from him until …

He called back on my day off.  The Hard Reset did not work.  He wanted to set an appointment to come in and get his system updated.  That same day I found an email from Ford regarding the iOS 8 update and the iPhone 6.

Ford notified dealerships that Apple had issued a notice regarding the new iOS.  This is a notice that was sent out to many automotive manufacturers whose bluetooth systems are having problems connecting to the phone.

Here is the notice from FORD:

Some customers with SYNC equipped vehicles may experience Bluetooth connectivity issues after upgrading to Apple iOS 8 or using an iPhone 6 with SYNC. This is not a SYNC hardware or software concern. Apple is aware of these concerns and is working on a fix for multiple Vehicle Manufacturers. In the interim, direct the customer to the following Apple support URL: http://support.apple.com/kb/ht6473

I have helped at least one person per day for the last 3 weeks with an iPhone.  I have had varied results, but the majority have been successful.  iOS 8.0.2 is the current update available.

Pairing your phone back up is a fairly easy process.  Don’t forget to go into your Bluetooth menu on your phone and be sure to delete SYNC before trying to pair up again.  Click the i or > button to do this; at the top of the screen, it asks if you want to forget this device.  Say yes.

Now, follow the steps to pair your phone back up.  Once you have paired your phone up, be sure to click the i or > button again, so that you see your options.  One of these options is to Turn on Notifications. Turn this on to receive texts while in your vehicle.  Do not forget, all you have to do to listen to an incoming text message is to press your “Voice” button, and say “Read Message (or Text).

If you need assistance with this, please do not hesitate to call me.  If we can’t fix the problem over the phone I’d be happy to set an appointment to help you in person at the dealership.